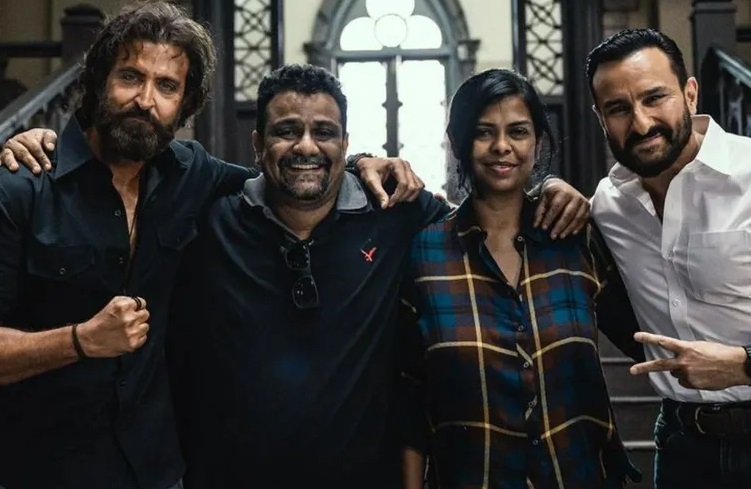 Vikram Vedha makers on Hindi remake with Hrithik Roshan & Saif Ali Khan: No pressure to do it in a certain way

Hrithik Roshan and Saif Ali Khan have left their fans excited with their next collaboration Vikram Vedha. The film is the official Hindi remake of the 2017 thriller of the same name which starred R Madhavan and Vijay Sethupathi. While Hrithik and Saif's look have already generated buzz and excitement among their fans, there is a section that has its doubts about the Hindi remake. 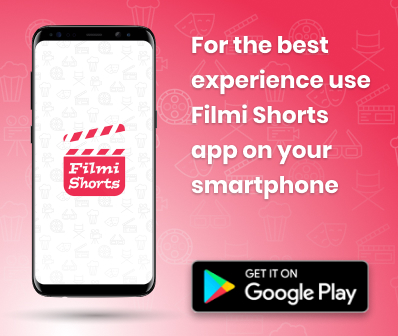